Five-year-old Mark couldn’t wait to tell his father about the movie we had watched on television, “20,000 Leagues Under the Sea.” The scenes with the submarine and the giant octopus had kept him wide-eyed.

In the middle of the telling, his father interrupted Mark, “What caused the submarine to sink?” 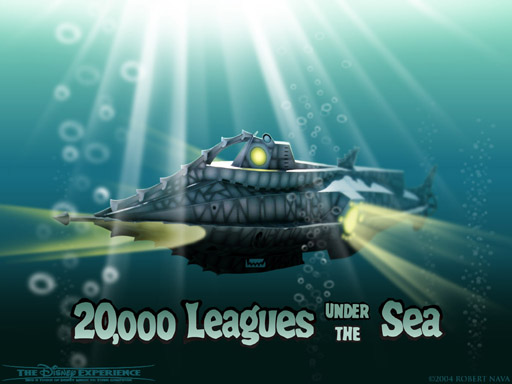 A three-year-old went with his dad to see a litter of kittens. On returning home, he breathlessly informed his mother there were two boy kittens and two girl kittens.

“How did you know?” his mother asked.

“Daddy picked them up and looked underneath,” he replied.

“I think it’s printed on the bottom.” 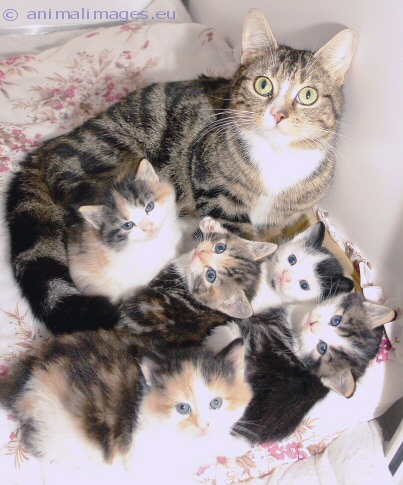