Yesterday I went for a walk. The sun was shining but being a very cold day I wrapped up well. The direction was planned before leaving home. Learning from my blogging friends I now bring my camera with me. Ok, to some of you it is a toy camera but it caters to my very amateurish needs.

Many years ago Co Antrim in Northern Ireland played a major part in the Linen Industry. Scattered across the Countryside are the skeletons of Flax and linen Mills. 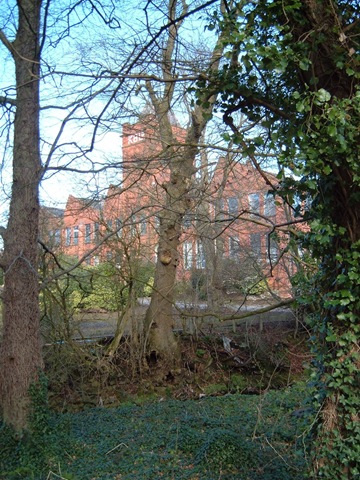 Amongst the trees is an old Flax Mill, no longer used for treating flax. The major part of the building is now derelict, but work of some form takes place in smaller newer buildings at the rear.

I love the character of the place and always wonder why so many places are allowed to die and new faceless buildings erected close by. Surely with modern methods it should be possible to at least keep the shell and modernise the interior. 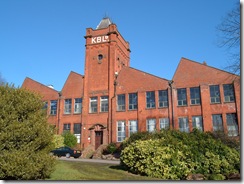 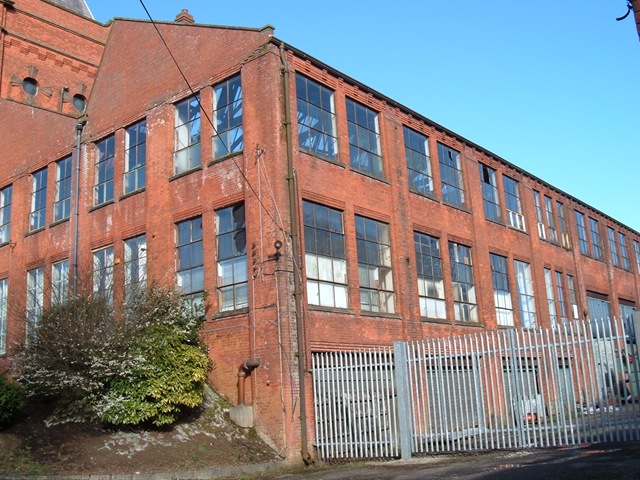 Further along the road is a dam, one of three that were used to wash the flax before it was then laid out in the fields to dry and bleach. This is the only dam now at the mill the others were drained and filled in years ago. 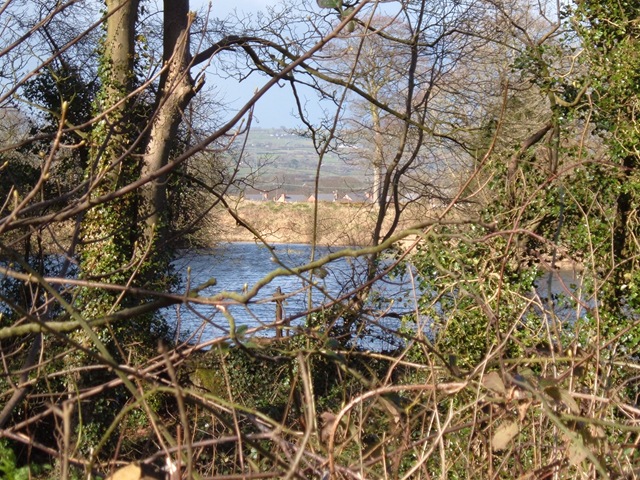 A stream runs alongside the main building and further upstream it borders private land and has been landscaped. 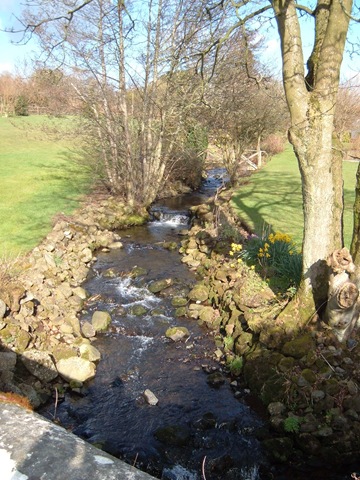 Shortly after taking these shots a shower of bitter hail stung my face and I returned to the warmth and comfort of home. 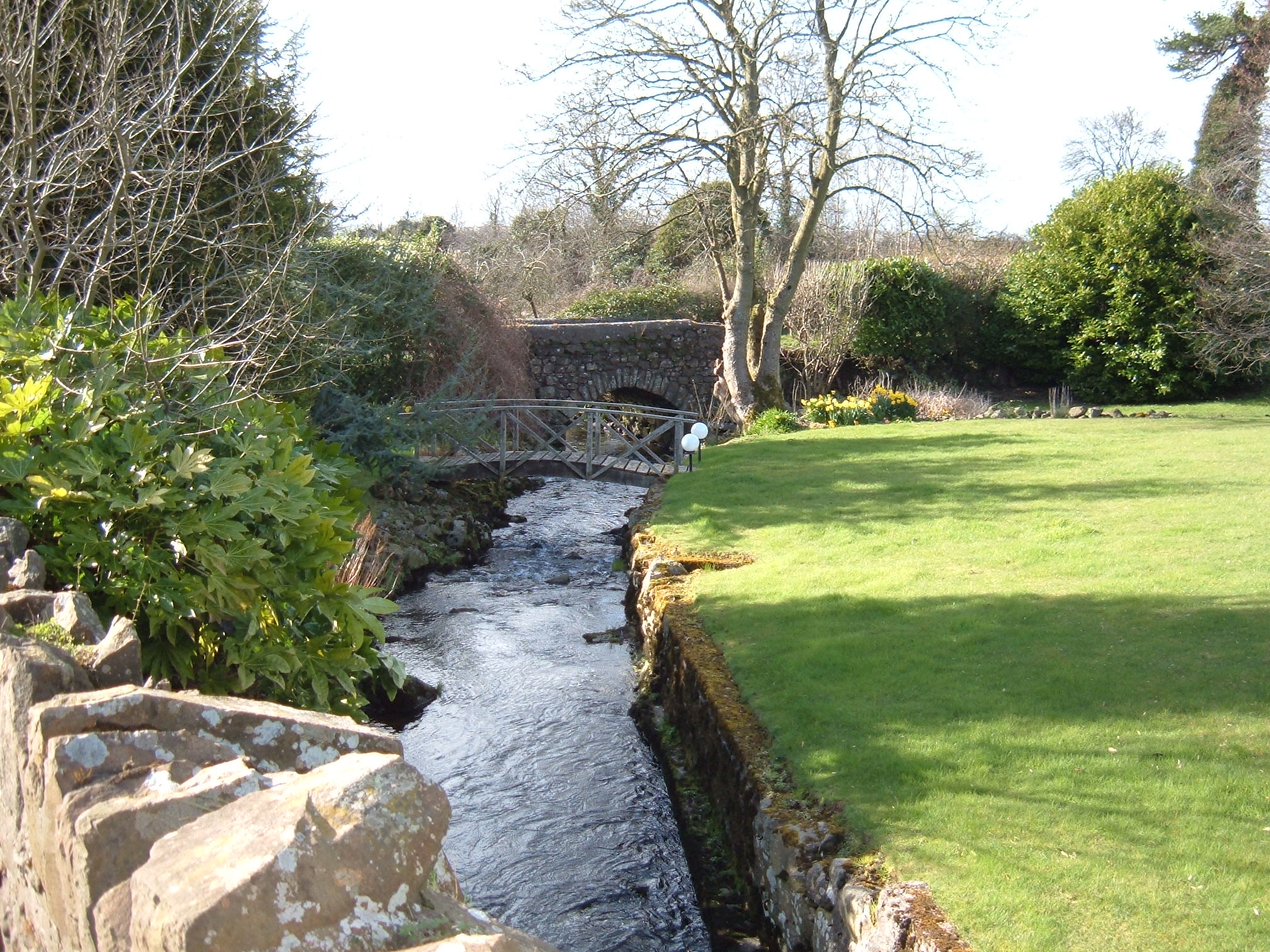