A little more colour from yesterday. 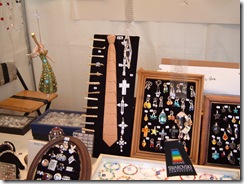 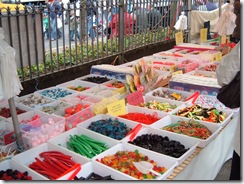 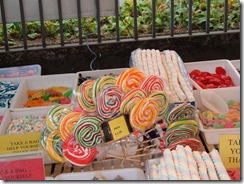 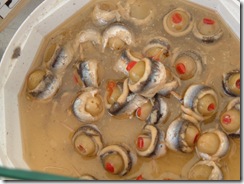 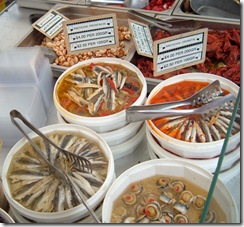 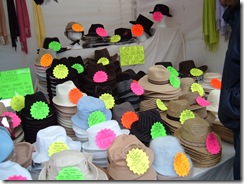 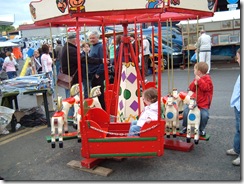 My FinePix A330 worked hard yesterday so I must recharge my batteries and those of the camera.

On the 16th December 1756 George II granted to the Earl of Donegal the right to hold: ‘Two fairs yearly at the Town and Lands of Ballyclare’.

At first the fairs were markets for buying and selling animals and goods but soon they grew to four in a year. The May and November fairs became the most important as it was there that the farmers hired their labouring men and servant girls for the next six months. The May Fair was traditionally held on a Tuesday in late May but in the nineteenth century such was the demand for horses that the Monday was given over to the trade.

Local farmers needed horses to plough and transport their produce, while Belfast traders sought carriage horses and sturdy animals to pull carts. Any of the bakeries alone would need a hundred animals. The great days of the horse fair ended with the First World War and growing mechanisation. 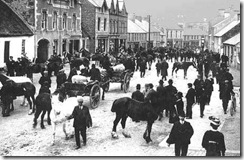 This photograph was taken in 1907 the Thatch pub on the left was replaced by an Ulster Bank branch. The small cottage on the extreme right is the oldest dwelling in Ballyclare where the Presbyterian minister hid some United Irishmen after the Battle of Antrim in 1798

In the nineteenth century the working day was from dawn to dusk the May Fair day was the only break in the year when young farm hands could be free to enjoy some simple fun. 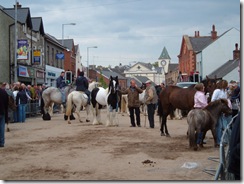 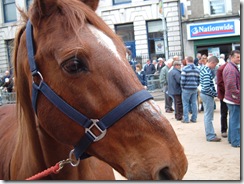 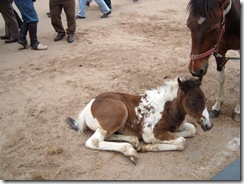 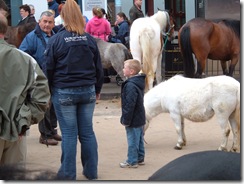 This year’s Fair began yesterday with the Main Street again echoing to the sound of horses being exercised and dealers shouting, while the area around the Town Hall saw the return of Cullen’s amusements, a Continental market and live music performances. The local football ground at Dixon Park played host to a Shetland pony show, a Teddy Bear’s Picnic and a display by the Police Service for Northern Ireland (PSNI) Dog Team. 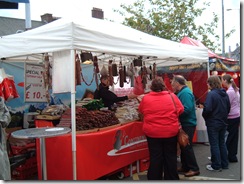 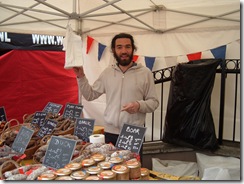 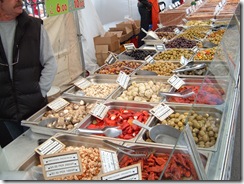 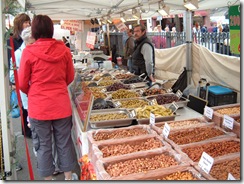 The Fair will reach its climax on Saturday 24th May with the Mayor’s Parade and a host of activities in the Sixmile Park, including a rodeo show by visitors from the borough’s sister city of Gilbert, Arizona, helicopter rides, Trialstars Motorbike Team, World of Owls, a climbing wall, laser clay pigeon shooting and a military vehicle show. The festivities conclude with a fireworks display at 10pm in the grounds of the Leisure Centre.