Wednesday was a very unusual day and it is no wonder I was all of a fluster when the phone went that evening. That is where you joined the day. It had something to do with lights!

Earlier I was being stalked by a Toyboy. He was very persistent and would not take no for an answer. My mother warned me about guys like that. 🙄 He won in the end when he said ‘But you’re a photoblogger now, there’s no going back!’ I suppose that is the price I have to pay for chasing Toyboys ❗ So now I am a groupie!

Will, one of my long-time Toyboys said:

‘There is more than one way to do it’ He was talking about taking Photographs! 😉

So when presented with something that has appeared on countless postcards, look around it for other angles of approach. Even buildings have personalities, and personal quirks. See if you can find them? Look carefully and you might find an angle where the dour faced statue looks like its smiling.

With this in mind I headed out, no dour statues on this journey so I had a go like this 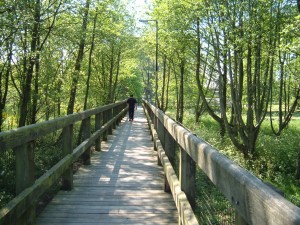 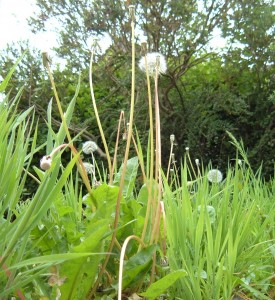 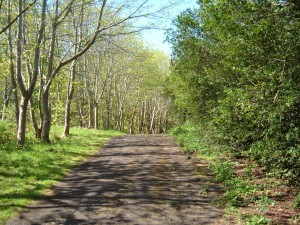 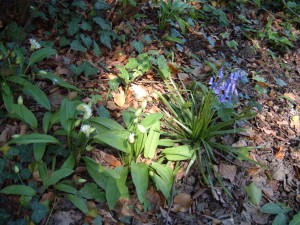 Grannymar is an ‘older’ Blogger, Photoblogger, sometimes Podcaster and owner of an O2 N95, proving that technology, like sex is not the prerogative of the under 30 something’s! Gwan give it a go! You know you want to.