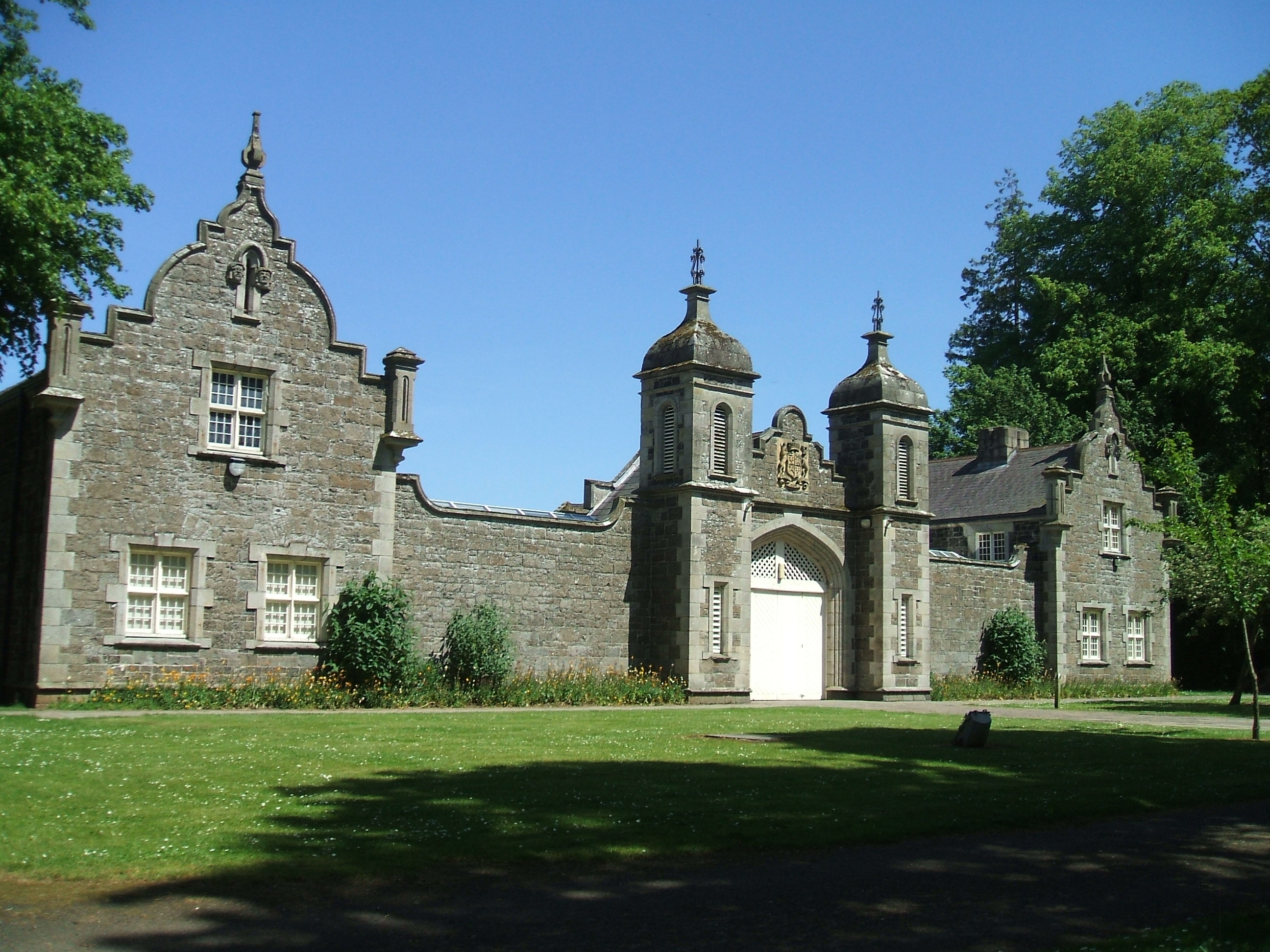 Last Friday morning in a short post about Clotworthy House, Ramana asked how it got the name.  Now I know!  While looking for information about Antrim Castle I discovered the following from Library Ireland.

THE original Castle of Antrim is generally supposed, according to Dr. Petrie, to have been erected in or about the year 1662, by Sir John Clotworthy, Lord Massarene, who died in 1665, and whose only daughter and heiresss, Mary, by her marriage with Sir John Skeffington, the fifth baronet of that name, carried the estate and title into the latter family.

The present Castle appears to have been originally erected in the early part of the reign of the First James, by Sir Hugh Clotworthy, who by that monarch’s patent had the charge of certain vessels on Lough Neagh. His son, Sir John, was one of the most distinguished leaders of the Parliamentary forces during the Civil War, and notwithstanding this fact, was, oddly enough, raised to the peerage by patent of Charles II., under the title of “Baron of Lough Neagh and Viscount of Massarene.” 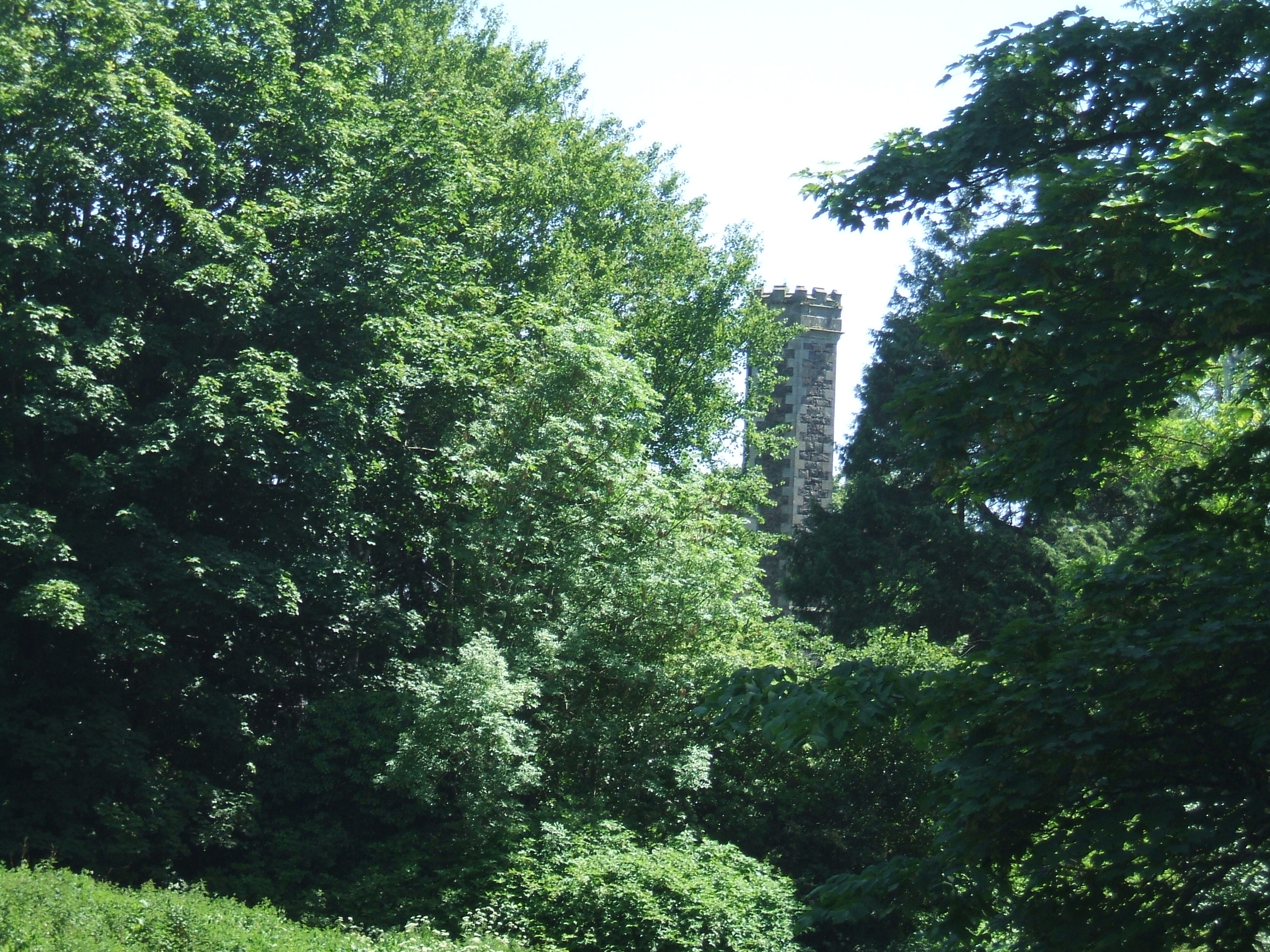 All that remains of Antrim Castle

23 thoughts on “An Answer for Ramana”