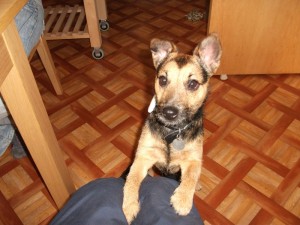 Please take me for a walk. 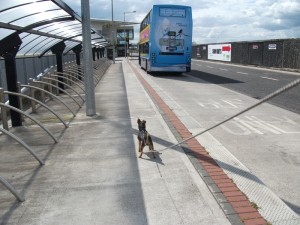 We didn’t catch the bus 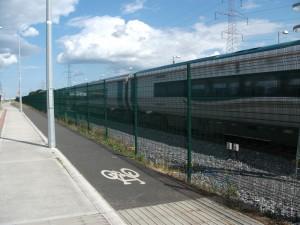 We didn’t catch the train 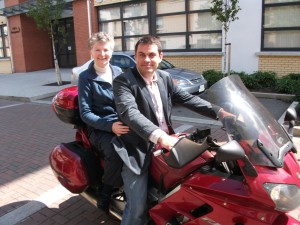 Last time I was down in Dublin, Anders promised to take me for a spin on the bike.  He called unexpectedly on Saturday, and when he discovered I was in residence, he was all set to go home and collect his second helmet for me.  I stopped him and suggested we see if I could manage to climb on the back of the bike first.  As you can see I did.  George took the photos for me.  Thankfully he didn’t try to take photos as I dismounted! 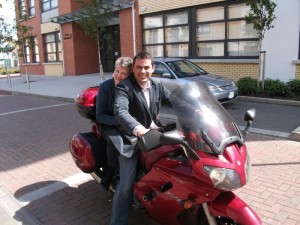 Climbing down from the bike was hilarious!  The more I tried the more we laughed.  It reminded me of sitting on my tail-end in the snow of the Austrian Alps many years ago, unable to get up.  I bribed the guys not to tell you that George had to lift me off the bike!  I know they are as good as their words.  😉

The engine in that bike is the same size as the one in my car!