I have been quiet for a while, but I am still alive and very much so. Things have been happening. Some good and some not so good.

This was the sky on Tuesday 5th May at 17:44, it makes it hard to believe it is nearly summer. 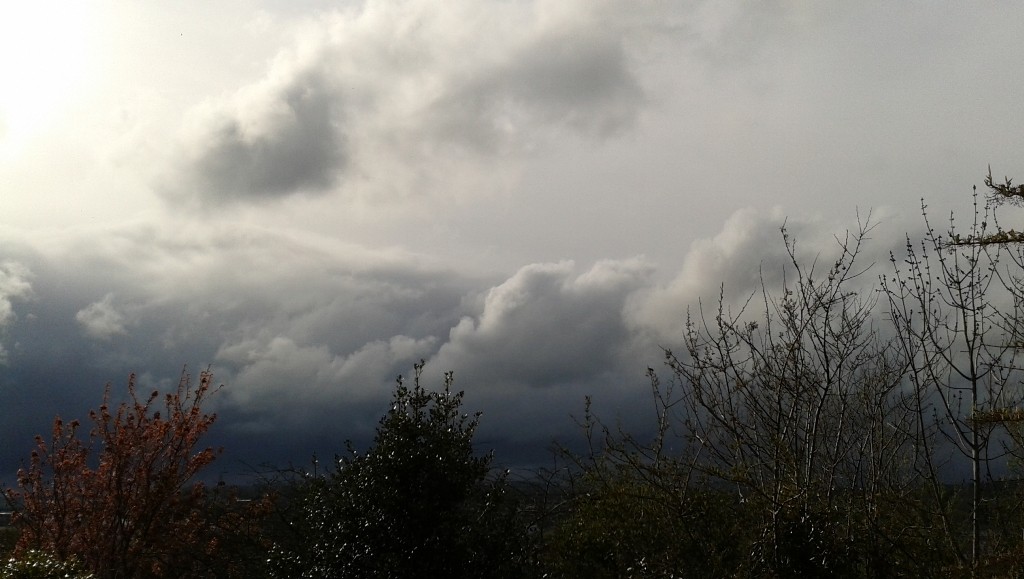 There was a birthday that I missed attending on Wednesday 6th May, it was a little too far away….  87 hours without traffic, otherwise it would take 89 hours (according to Google)! Mind you, this was beginning on the A26 and the journey would involve car transport, toll roads, include a ferry and have to cross through multiple countries. In other words a distance of 4,095 miles! Anyway, I had other plans that day.

A photo session with twenty questions!

Not that kind of photo session. I was allowed to keep my clothes on… so long as there were no buttons, zips or bits of metal. The pictures were rather revealing, in a good and not so good way. Livable with!

I made some discoveries. I lost and I gained. Twelve years ago, I discovered I was a full inch taller that I thought I was for all of my adult life. I was 170.5 cms, now I  have lost 1cm.

And the gain? I had put on weight. Middle age spread. Is it any wonder that gravity is winning the battle and pulling everything south! 🙁 I was on the scales at 09:45.

I do know for a fact that at that very time, thirty seven years ago I weighed in at all of 130 lbs, by late afternoon, I was so much lighter (114.5 lbs) and had a bundle in my arms. That very bundle was now celebrating her birthday in Tel Aviv-Yafo, Israel.  She was working, but we did manage to speak by phone, and I was pleased to hear that her colleagues were taking her out for dinner.

No. I am not trying to hide the amount of weight that i gained in thirty seven years… I am all of 139 lbs today! Note to self: Avoid walking over grating incase I disappear! 😛

The following morning I was up and out early to do my duty and cast my vote. There was one other voter in the poling room and a couple joined us as I was adding my folded piece of paper with an X to the box. I turned to walk out of the room as the school bell rang for the normal start of the school day: 09:00. I walked home through the park, which I had to myself with the only sounds coming from the ducks.

My last batch of antibiotics came in a bottle with a childproof lid. I am sure that every child would manage to open it unaided far faster then my aging hands with lack of grip. I am never stuck. living alone, I cannot afford to be stuck! 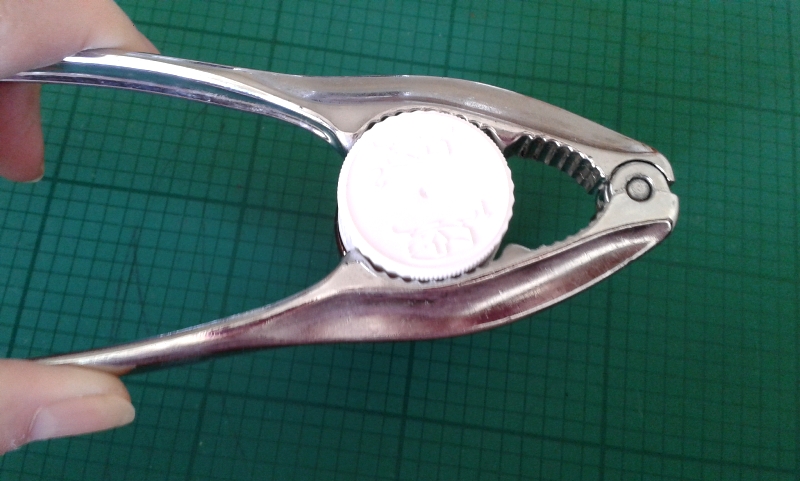 I used a nut cracker to grip the lid where it is meant to be squeased and turned the bottle with the other hand.

Today I had mail. A small package and the contents were described as ‘Flexible rubber, dimpled and ridged’ and there is a hole for a size guide! Now get your durty minds out of the gutter guys, I am talking about something very useful and simple.

Thanks to Kate I discovered an unusual kind of thimble. I asked her for details, and phoned around to see if I could get it locally. Alas no, I had to order it on line. For my sewing friends out there, I give details below. it feels really comfortable and I look forward to using it tomorrow. 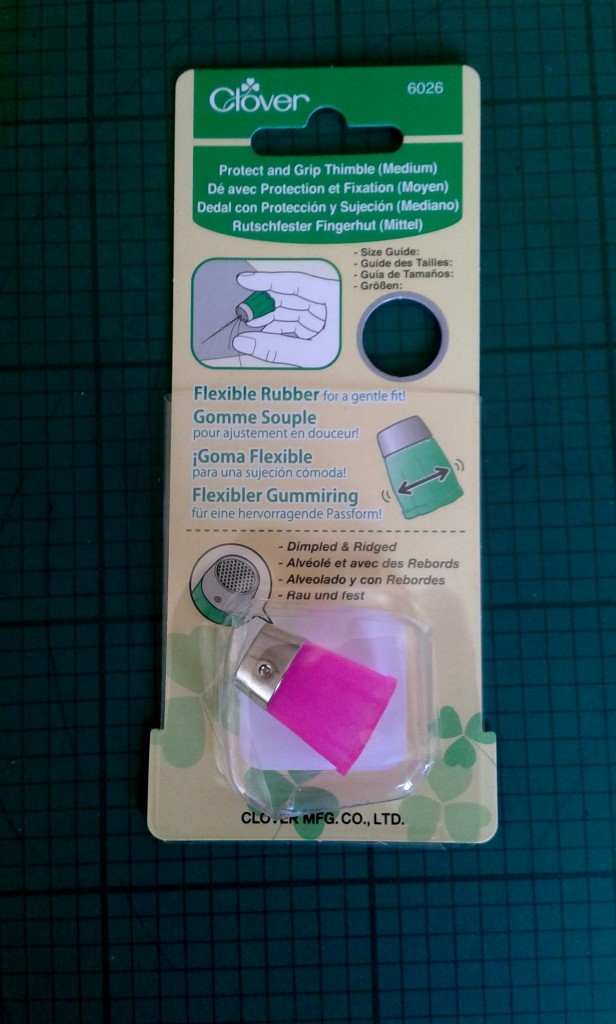 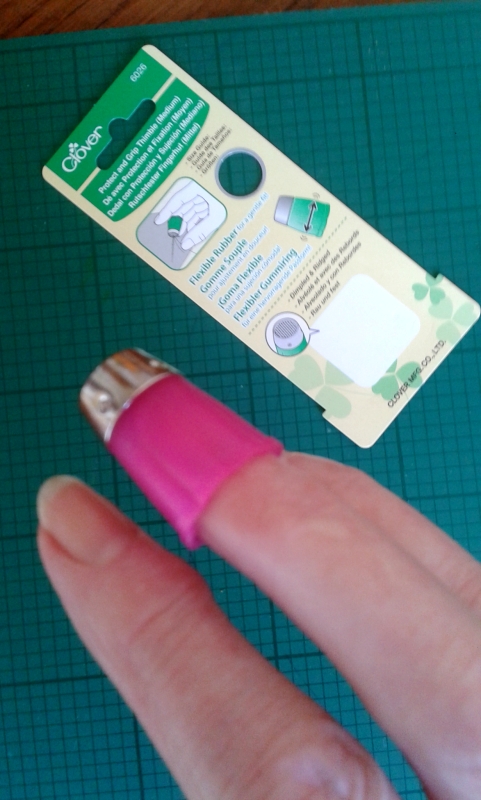