Have a photograph (passport size, in colour) for the renewal of my driving licence.

Gather the items I need for identification purposes, 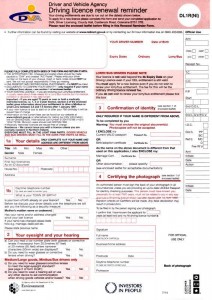 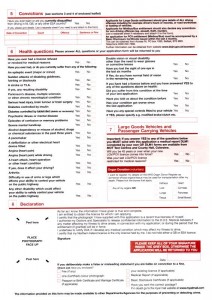 I never remember having to answer all those questions on health in past years, but it is important and necessary to keep us all safe on the road.

No more ten year licences for me… I may well have to do it all again when I reach seventy years of age.

33 thoughts on “Work for today”