In Work for today on 7th January, I was telling you about applying for my driving licence.

Move forward to 11th May and the following conversation took place:

After several attempts to try and get through to DVA in Coleraine, I finally managed to do so at 11:30. The long route of listening and clicking through a million options, brought me to a recorded voice advising me that I was number nine in the answering queue. 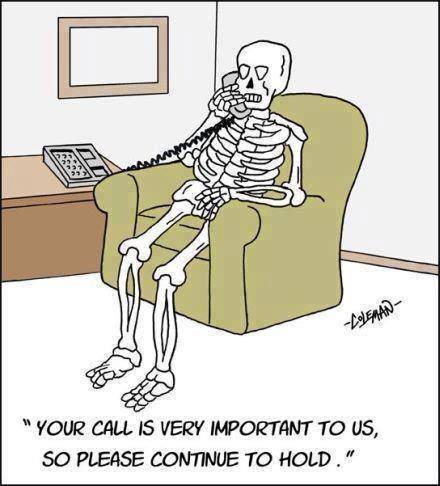 I was not moving. I held on listening to some gentle music and eventually spoke to a young lady.

I had of course to prove who I was etc., And having related the whole tired story, she put me on hold to contact the Post Room to check if they had record of receiving my money. Yes they did. (£30 I paid on 21st April).

Back she came to tell me: ‘On 5th May my status was changed from Stopped to current by the medical team’??? The same medical team who gave me verbal permission to drive.

So in order for the new licence to be processed it must go to Swansea, in Wales. The DVA are unable to produce the little plastic ‘credit’ sized cards that include a photograph, in Northern Ireland… so it would be another few days before I got it.

Twenty five minutes to learn all of that and I was still a lady-in-waiting.

On 16th May my letterbox rattled and Lo and Behold My brand spanking new driving licence landed in my hall!

One whole week later I finally manage to share my delight with you. This new licence  is for three years and at least the next one will be free.